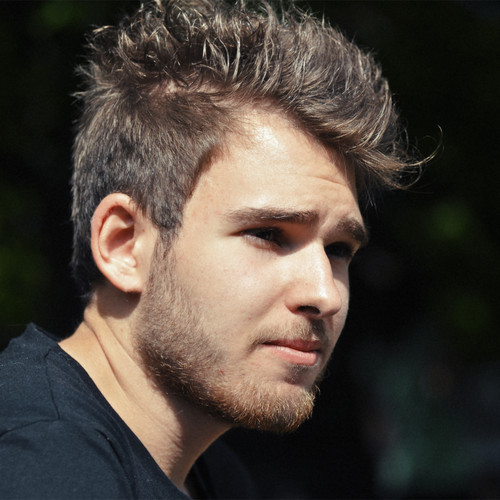 “Since Now” also known as Elias Grauß, is a young Drum & Bass producer from Austria, Europe.
Even at his tender age of only 18 “Since Now” Remixes have reached as far as being released on American based labels such as High Chai Recordings and Velcro City Recordings.
Having his first hands on experience with music whilst playing piano and keyboard in several local bands, nothing quite got his attention as much as his Dad’s DAW. Since discovering his love for producing electronic music he has spent every free second doing exactly that. Taking his influences from Glitch Hop, Dubstep, Ambient and Liquid Drum & Bass.
His dedication and love for music production are admirable and have constantly delivered upbeat, fresh & unique sounds.